How Pin-ups Changed the Seduction Game

It does not matter what the moralists have to say or what pretty much everyone wanted to play down in the past – sexuality is a huge part of our lives, always has been and always will be. And one of the most pleasurable aspects of human sexuality, for women and men alike, has always been the seduction game which enabled women to break free of their social shackles and show their strength.

There can be no doubt that pin-up art and pin-up girls played a huge role in molding of what is today considered seduction. A Little Bit of Seduction History

It is safe to say that seduction has always been a big aspect of the human sexuality. It is something that can be observed in animals as well and it is a simple biological fact. The "problem" of the "civilized" western culture has for centuries been the fact that seduction was not something that could be in any way public, except in the mildest, almost ridiculous of forms. The reasons for this are too complex and best left for someone with more knowledge to explain. We just need to acknowledge the fact that seduction was something reserved for the privacy of home, preferably a home of a married couple.

With pin-ups, the seduction started getting out in the open for the first time. Of course, more or less explicit sexual art has been present since times immemorial, but the pin-ups were those who finally managed to make it glamorous and titillating without being crass or sleazy. We also need to factor in the fact that the timing was just right and also a big contributor to this. The seductive commercials, movies, fashion and art that we see on every corner today would simply not be possible without the pin-up girls. 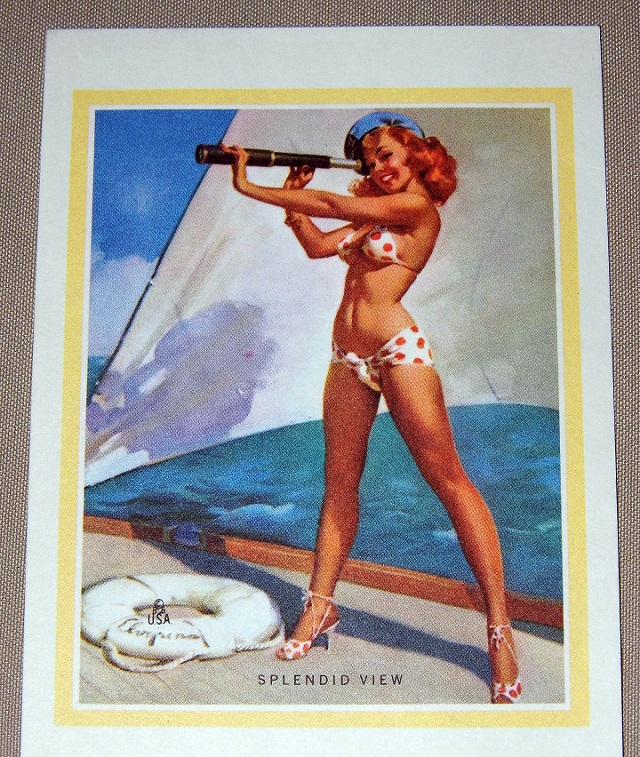 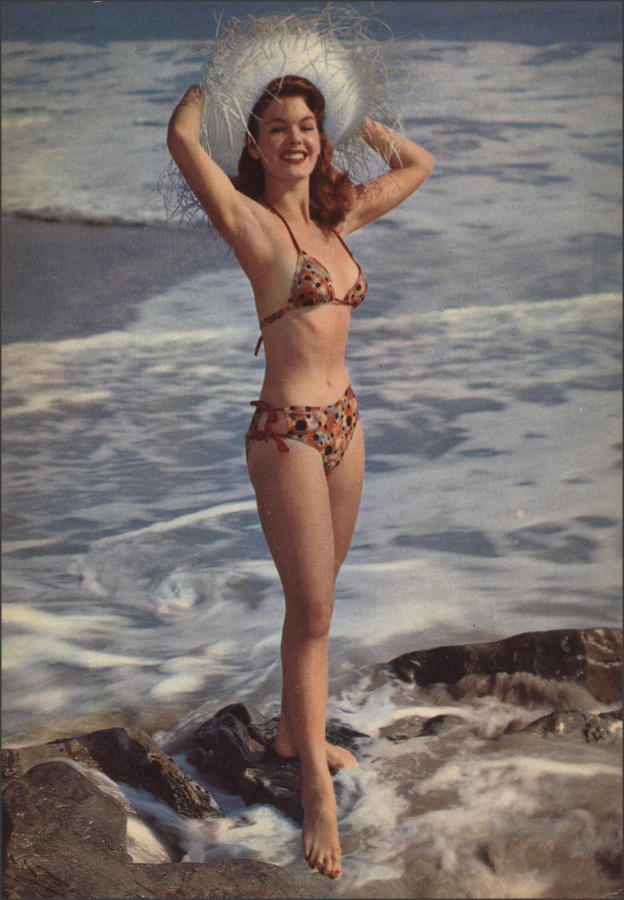 Another huge influence that the pin-ups have had on the seduction game is the way in which they introduced fashion that is far more seductive than anything that we have had before they came into light. A significant part of the seductiveness and the glamour that pin-ups brought was the fashion which finally made it mainstream to reveal more of the female body than ever and to use the fashion to directly seduce.

It can easily be argued that the revealing and seductive fashion we are seeing everywhere in the last fifty or more years is a direct effect of pin-ups introducing scant clothing and turning boring clothing into something titillating. Sexy lingerie that everyone wears these days, from housewives to high class escorts in the business of seduction can easily be traced back to pin-ups and their liberating influence.

It is time for the world to acknowledge the role that pin-ups played in making seduction more mainstream, glamorous and exciting.

I'm a big fan of the history of pinup and the art of seduction as well as the art of the tease and I really found this blog post of yours to be interesting. Great job and I love the link to the pinup artwork on Huffington Post :)!