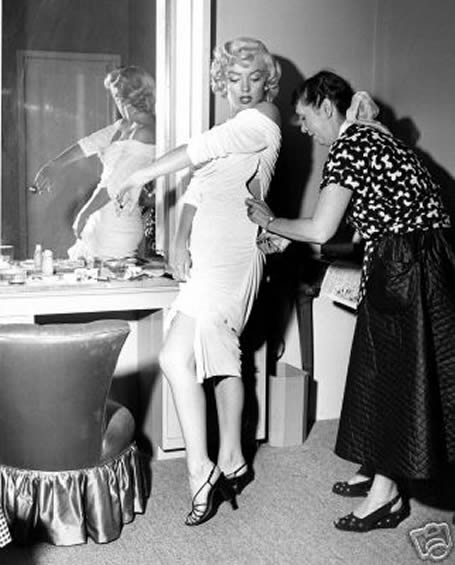 In a time where women had very little in the ways of careers Ceil Chapman a woman from Staten Island New York paved the way for herself as a dress designer. Often when you hear others reflect on Chapman's career as a designer the phrases engineer and  sculptor are frequent. While designers such as Dior seem to be more of a house hold name these days Ceil Chapman held her own against such great designers as Dior and Travilla.

Like many female designers and dress makers Ceil went into business with her first husband in the 1940's though she had un-successfully set up business with Gloria Vanderbilt under the name "Her Ladyship Gowns". The earliest known Chapman design from her label was called "A Chapman Original" this label was used for about 4 years until the more known Ceil Chapman label was used. Ceil divorced her first husband in the 1960s, but kept her last name as she had built her brand.

When people think of Marilyn Monroe they often think of Travilla, but it has been said that Marilyn's favorite dress designer was in fact Ceil Chapman. She often wore Chapman or public appearances. Ceil Chapman also dressed several famous faces in Hollywood such as Elizabeth Taylor, whom wore a Ceil Chapman design in some of her more famous glamour shots and Ceil even designed and made her wedding dress to Conrad "Nicky" Hilton. Grace Kelly, Aretha Franklin, Maime van Doren and Deborah Kerr. Chapman had developed the Dior "New Look" and took it to America's ready to wear designs for department stores and boutiques. Although Chapman's clothes were not cheap she did manage to make them affordable to many unlike many other dress designers of her time. Ceil Chapman was not only a Hollywood Film designer, a designer to the stars, but she also made her label available to the American public and even for at home sewers in a form of Ceil Chapman dress patterns.

Ceil had no formal training other than working as a “buyer and business woman in the fashion industry". With no formal training Ceil Chapman understood draping more than most any of her counterparts, many collectors and lovers of her label would call her the draping queen, as she had an understanding of the technique that far surpassed others. Ceil would continue to design and make fairly tried and tested signature styles and so her designs are easily identifiable but also often copied.

Ceil Chapman not only could drape to unbelievable levels but she understood the intense construction of internal dress making. Many of her elements she developed and created by hand  to ensure that her design it exactly as she desired. When one looks inside a Ceil Chapman piece you will understand why she was coined so often as an Engineer. Being a true business woman, Ceil allowed her name and her label to be used for the sale of Cadillac cars, the ads often featured glamourous women dressed in the finest Ceil Chapman design on a car, by a car or in a car with some clever slogan. Even Ceil herself was pictured in her studio, in advertisements on behalf of Western Union Telegrams and Playtex. One marriage of licensing her name suited Chapman perfectly, Maidenform girdles was also apart of her brand expansion. Sadly as designs and styles changed Ceil Chapman had a hard time letting go of the road she had paved and built with her designs and innovations. With those financial difficulties in the mid 1960s and thereafter she designed dresses under the Ceil Chapman for Miss Winston label, which was a line targeted at the younger woman. However not long after Ceil Chapman had developed Lung Cancer and died after a two year battle on July 13, 1979.

So I see vintage as an investment, if you take care of it, you will not loose any money but gain money as time progresses these designs and labels will only become harder and harder to find. You will own a piece of history and a true piece of art if you decide to ever purchase a Ceil Chapman piece. I was lucky enough to get both of mine that I own for $100.00 a pop but are worth far more than that and I will cherish them in my collection and look forward to wearing them for a very special occasion. 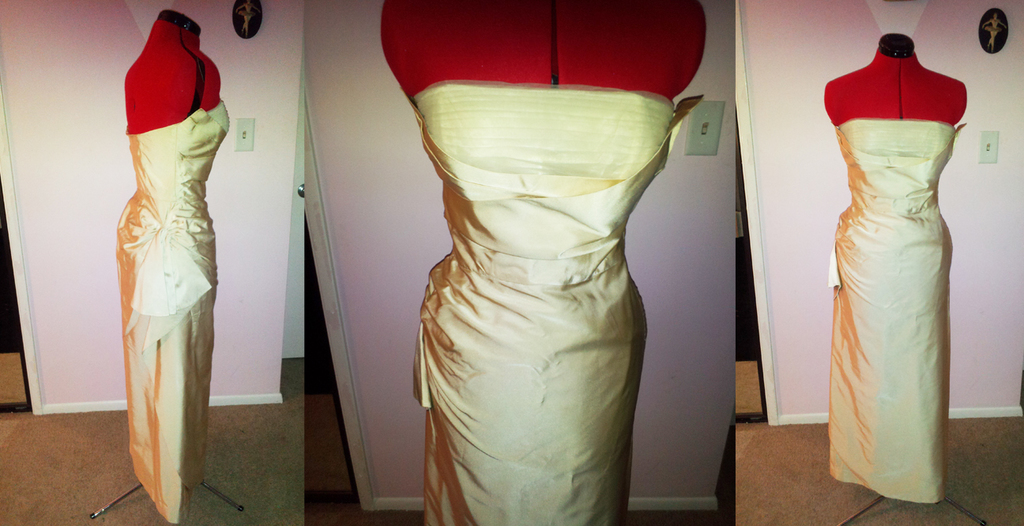 being a marilyn monroe fan & not knowing about her favorite designer made me feel kinda ashame & I'm definitely glad I've learnt so many things thanks to you :)

I just love this post!... Ive loved her work and am soo glad to see her influence in PUG clothing.... absolutely gorgeous dresses that had almost dissapeared!...thanks Micheline! <3

I have to confess that I hadn't heard the story of Marilyn's favourite designer either, but I am really am glad that you've shared not just your own outlook on vintage clothing but an amazing story of a talented woman who really made the most of her talents and her time in life :)

Comment by Christina Fuentes on December 11, 2012 at 10:26am
Wonderful post! I love reading about Chapman and Travilla, the pioneers of costume design and at its finest. I hope to be as good a designer as they were. I am a fashion design graduate so you can imagine how much I appreciate this post! Where did you find your Chapman pieces? Would I love to get my hands on one of her pieces! 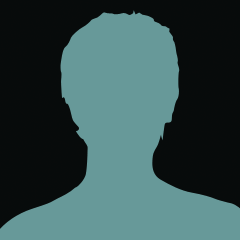 Comment by David on December 11, 2012 at 7:35pm
My grandmother, Bluma (Blanche) Shtasel, was Ceil Chapman's "lead machine operator", or principal dress maker. She would get the pieces from Ceil's cutter, figure out how to assemble and stitch them, then give feedback on how the prototype should be altered or reassessed. She was an absolute perfectionist but at the same time humble and intensely human and compassionate.

This is a great post. I love Ceil Chapmans designs. She was a true talent that understood the female form perfectly. I am lucky enough to own one of her dresses which I adore, even though I cant fit my bust in it :(. Here it is for those of you that would like to see it! I believe its a late 40's number. 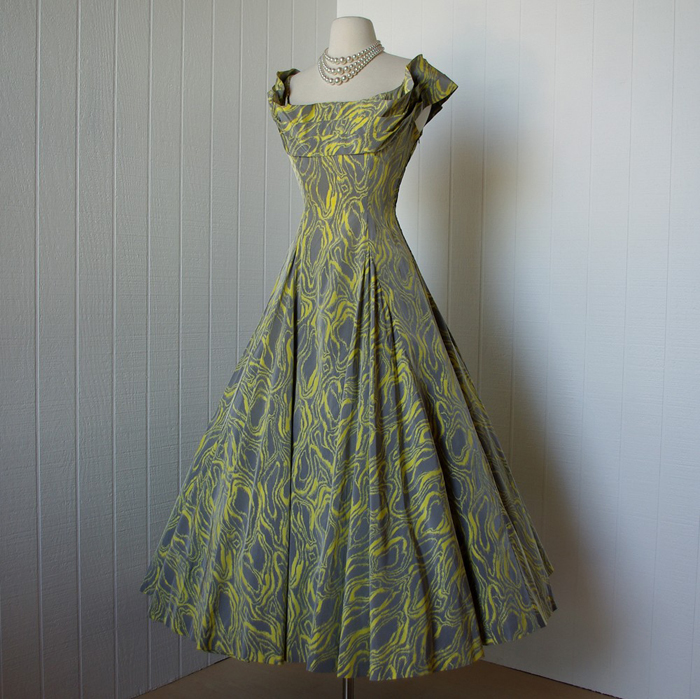